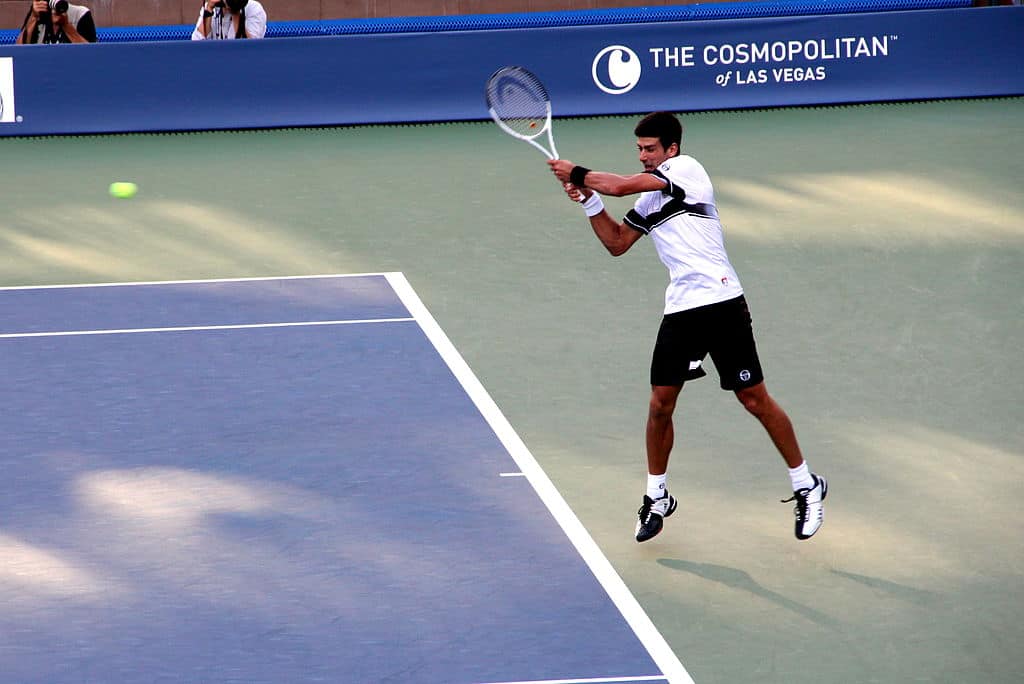 With the Cincinnati Masters expected to be played in August 2020, you can get the latest predictions from the competition as we get closer to the tournament. Latest Cincinnati Open betting tips, predictions & daily picks below.

Touted as one of the most vital tennis competitions on the circuit, it forms a part of the US Open series. It is also a part of the Masters 1000 series on the ATP tour and is Premier 5 event on the WTA circuit.

Looking to sign up with a bookmaker for your tennis betting needs? We recommend the following three bookmakers and you can look to click on the links below to not just sign up with them but also have a quick glance at the offers they have for their new customers. We keep a constant lookout for customer feedback and online reviews and will tweak this list around every now and then based on that report. For now though, these bookmakers offer solid odds and impressive tennis betting markets with them.

It’s obviously very early for players to confirm their participation at the Cincinnati Open but most of the top players can be expected to take part in the tournament as they look to prepare for the year’s final Grand Slam. The men’s and women’s singles players who took part in the competition last year include the following.

What Happened at the 2019 Cincinnati Open?

Ninth seeded Daniil Medvedev won the men’s singles title by defeating David Goffin in the final while the women’s singles final was won by Madison Keys. Keys overcame Svetlana Kuznetsova in the final to clinch the trophy.

Top seeded Novak Djokovic was a losing semifinalist, going to Medvedev, while Roger Federer, seeded third, had a rare early loss when he lost to Andrey Rublev in the third round. Second seeded Rafael Nadal withdrew from the tournament along with the fourth seeded Dominic Thiem.

Kuznetova stunned the women’s top seed Ash Barty in the semifinal, while Keys defeated Sofia Kenin in the other, after Kenin had edged past the second seeded Naomi Osaka in the last-eight. Kuznetsova had earlier shocked the third seeded Karolina Pliskova as well.