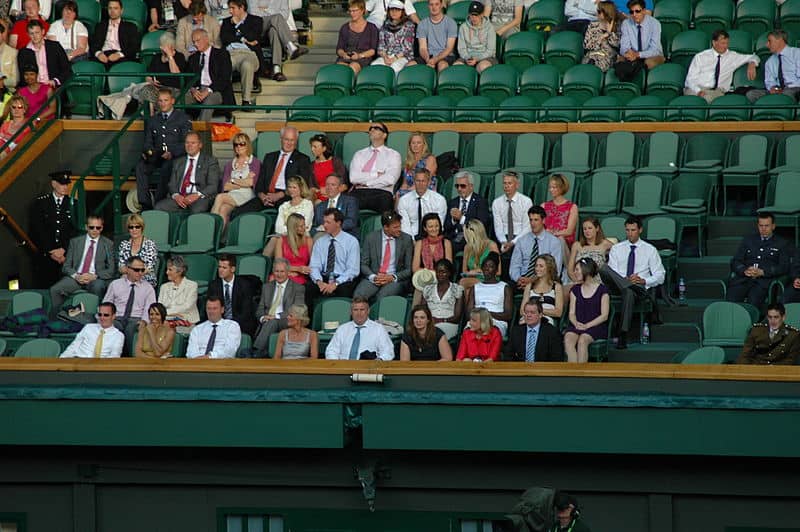 What are Wimbledon Debenture Tickets and is it worth it buying these Wimbledon tickets as an investment tool or as a tennis fan looking to watch as many tennis matches from Wimbledon? Here’s more information on these interesting concept that goes by the name of Wimbledon debenture.

Please Note: This article talks about the premium Debenture tickets at Wimbledon. If you are looking at inexpensive ways to buy Wimbledon tickets, click here for all the other methods.

What Are Wimbledon Debenture Tickets?

Unlike most other tennis tournaments, including the other three Grand Slams, Wimbledon tickets are sold in unique and different ways. One of the methods to buy these tickets to watch Wimbledon from its hallowed courts, is to opt for the Wimbledon Debenture Tickets which allow individuals access to Centre Court or Court 1 for a period of five years.

This is explained in detail in the paragraphs to follow.

People who constantly visit the tennis courts at the All England Club to enjoy Wimbledon matches will tell you that tickets bought by individuals are not transferrable and they are right. However, not all tickets fall into this category.

There is a ticket class that stands in a class of it’s own. Wimbledon debenture tickets.

Wimbledon debenture tickets gives the holder access to Wimbledon Centre Court and Number One Court at the All England Club. They go on sale every few years and once you have them, you would be able to watch Wimbledon live from stands for a period of five years. This special ticket is valid for each day of the Centre Court and the first 10 days of the Court 1 and provides access to outside courts on a first come first serve basis.

The organizers use the funds raised from ticket sales to maintain and improve Wimbledon facilities. In 2014, Wimbledon released a total of 2500 debenture tickets which allowed its holders access to the tournament between 2016 and 2020. Similarly, the last Wimbledon debentures that were released for sale was in 2019.

Besides the Grand Slam event which spans a fortnight, holders of debenture Wimbledon tickets can enjoy other events hosted in the facility. It also gives them special access to bars, restaurants and other onsite facilities. 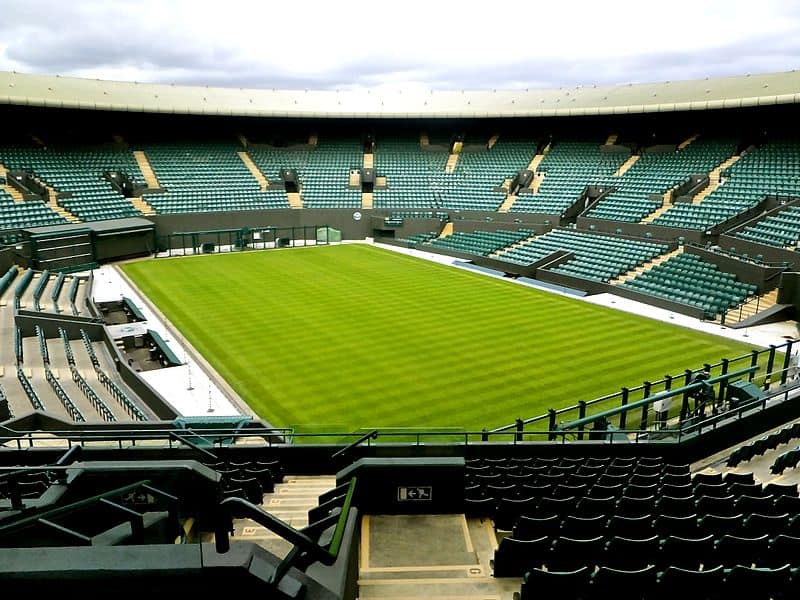 Many people who are privileged to own debenture tickets often use them as a prime investment instruments to raise cash or even earn substantial profits. This is done by selling the tickets in the open market at a higher price than normal.

Since it is the only ticket category that is transferrable, they can be resold in whole or as single day passes all at the discretion of the holder.

Note: Wimbledon is very strict about resale of any non-Debenture tickets, which is why these Wimbledon Debentures are so invaluable.

What a Wimbledon Debentures holder can also do is to sell these tickets on a day-by-day basis. One can, for instance, watch three days of action in a particular year and sell the seats for the rest of the days during Wimbledon on a daily basis. There are a few Wimbledon debenture resale websites which offer this facility.

During the 2018 Wimbledon, debenture holders resold access to the Men’s final for an average price of £8,000 per ticket while the Women’s quarter final ticket carried a £1,902 price.

This is not to say that Wimbledon debentures aren’t risky – with the impending retirements of the tennis greats like Serena Williams, Novak Djokovic, Roger Federer and Rafael Nadal, and with Andy Murray having already announced he’s not going to be playing for too long, there is a good possibility that the demand for tickets isn’t as high as earlier.

Take all risk factors into consideration if you are opting to buy these Wimbledon tickets just as an investment tool.

When do the Next Wimbledon Debenture Tickets Get Released? 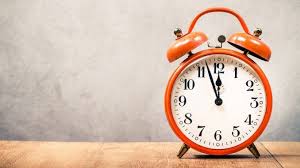 The next cycle of tickets were released earlier in 2019 and they were sold for a much higher price than the price they attracted during the last cycle. About 2,520 five-year debenture passes are on sale and each of this debenture is priced at £80,000 ($105,000), for which you get tickets for five years for either Court 1 or Centre Court.

However, if you are looking to earn out of them apart from enjoying your time as a tennis fan, then you might want to look at buying Wimbledon debenture tickets for all the live action at the famous All England Club court.

More information on the next set of debenture Wimbledon tickets will be released in a few years. Please bookmark this page for the latest on this.

The best way to buy these Wimbledon debenture tickets is to apply through a ballot on the official Wimbledon website. This will be announced soon enough and the tickets obtained through this ballot will be valid for the period between 2021-2025.

The cost for this next cycle of debenture tickets hasn’t been released but it could cost upwards of £50,000 for Court 1 and even more for Centre Court based on the previous trend.

If you want any more information on the Wimbledon debentures, you can find it all here (except the cost obviously, which will be released at a later date).

If you don’t get lucky with the ballot for the next Wimbledon Debenture tickets, you can either look to buy the whole set from the secondary market websites or buy tickets on a day by day basis using the same option.

Looking at these secondary debenture websites and the prices of these Wimbledon tickets, these can range anything between £500 to upward of £2500 per ticket. To understand which tickets you need to buy to be able to watch the respective round of action, find below the Wimbledon order of play for the 2020 edition. This is typically the order of play for every year but if something changes, we will update it here.

2020 Order Of Play For Centre and No. 1 Court Debenture Ticket Holders:

Some of the debenture ticket websites you can use to do that are as follows:

How these websites work is they allow patrons or debenture tickets holders to sell their tickets, allowing them a platform to free trade their tickets for a small commission. If you are interested in our Wimbledon debenture websites review for each of the aforementioned site, kindly contact us and we can get back to you about it.

Please Note:
Wimbledon tickets can also be bought in ways other than the debentures. These include opting for a simple tickets ballot for UK and non-UK residents, queuing up outside Wimbledon, opting for hospitality tickets, booking them through Ticketmaster or going for the Viagogo.com or StubHub.com option for secondary tickets. To get all the information on the other methods to buy Wimbledon tickets, click here.