Defending champion Rafael Nadal needed five sets and a final set tie-breaker to beat Dominic Thiem to clinch a place in the US Open semi-final on Tuesday. Nadal, who was blanked 6-0 in the first set, came back to make it two sets to one before winning it in five.

First of all, Nadal was playing on his favourite surface in France, and on a court where he is virtually unbeatable. Flushing Meadows is a different matter altogether, and the circumstances may favour Thiem.

The number nine seed reached the quarter-finals with a surprisingly easy straight sets victory over Wimbledon finalist Kevin Anderson, whilst Nadal, who seemed to be cruising in his match against unseeded Georgian Nikoloz Basilashvili, had to withstand a fightback by his opponent, which extended the match to four sets, and the Spaniard’s time on court beyond three hours. 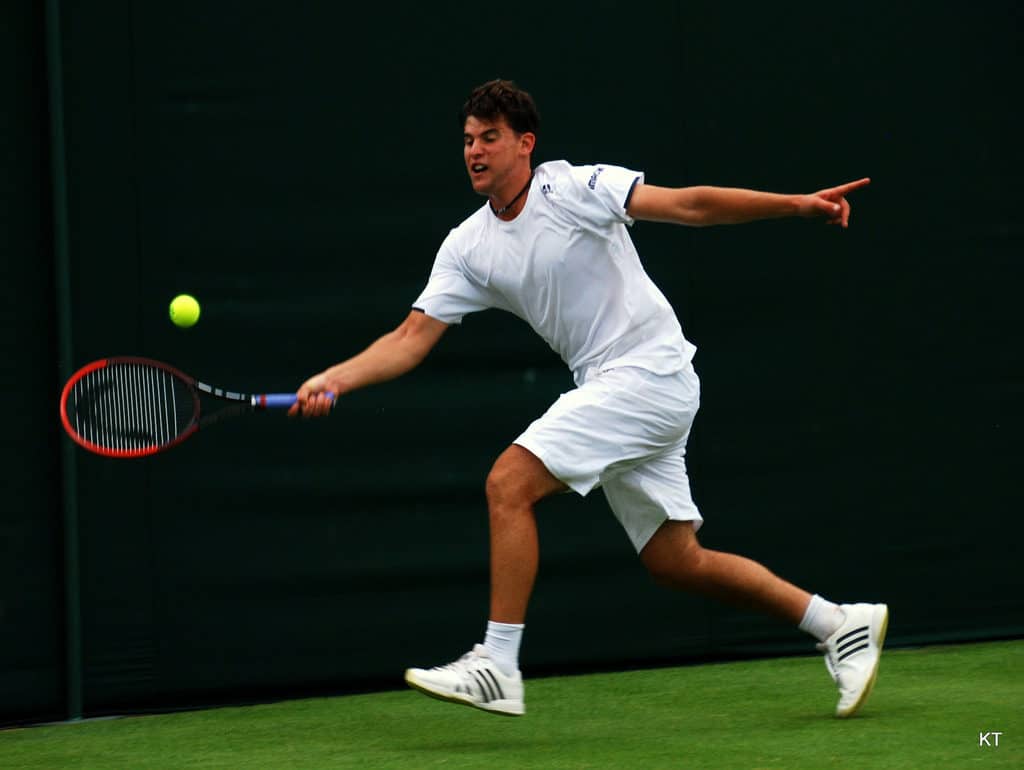 That followed his third round match which saw him fightback from a set and a break down against unseeded Russian Karen Khachanov. The question is how much stamina has Nadal got in the tank, especially against a man eight years his junior?

Kachanov and Basilashvili were both heavy hitters, and so is Thiem, and he can be expected to cause Nadal the same problems on return of serve that they gave him. In addition, Thiem will have more prowess at the net than either of Nadal’s two previous opponents, which may cut out some of the Spaniard’s cross court options.

Throw into the mix the fact that Nadal has been nursing a slight knee injury, and the two seem well-matched.

The pair have met ten times before, with Nadal leading the series 7–3, but all their previous matches have been on clay, so this will be their first encounter on a hard court.

Thiem may well push Nadal very close, but is hard to argue against the Spaniard’s sheer will to win, and his experience playing in this sort of match and level of pressure. Nadal will probably shade it, although it might take him five hard sets to do so.

The match is on Tuesday, but no time has yet been announced by tournament organisers.

About Andy Dalziel 1614 Articles
Andy is English but a long time resident of Cyprus. When not writing about tennis and other sports, he is also a Chartered Accountant. In his spare moments, he spends more time than is healthy worrying about his beloved Arsenal.
LinkedIn