This year’s edition of the WTA Dubai Open Duty Free Championship promises to be one of the most hotly-contested editions in recent years because 15 of the world’s top 20 stars are set to battle it out for the grand prize. (if you are looking for ATP Dubai Open live streaming, click here).

In recent years, the Dubai Open has witnessed a status elevation due to the exciting matches it has offered tennis fans in the last few years. This year’s event scheduled for the February 17-23 will take place at the Aviation Club tennis Center in Dubai, United Arab Emirates.

In what will be the 19th edition in the series, female tennis stars are already gearing up for what will surely be a battle of will and wits.

56 singles players will take part in the women’s singles draw, of which the top eight seeds will be given a direct entry into the second round. The remaining 48 players including the next eight seeds will feature in the opening round matches. 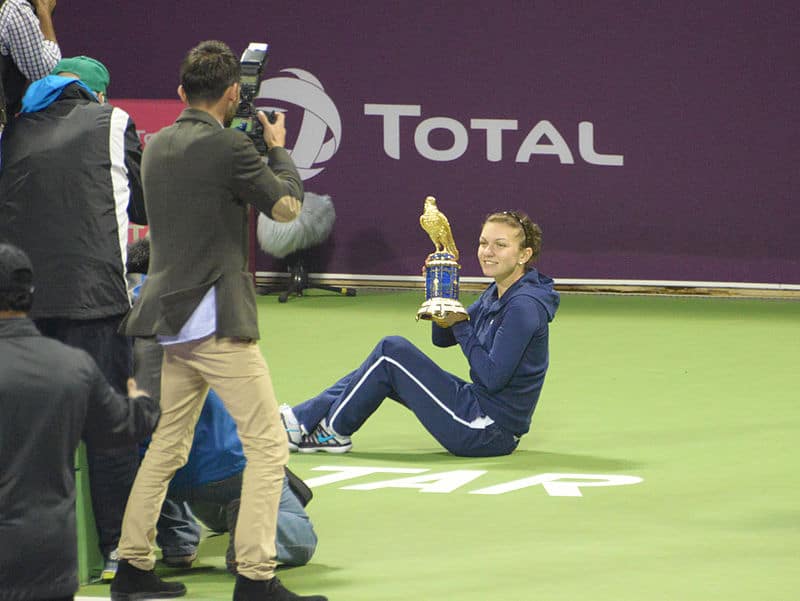 2018 champion Elina Svitolina has had good fortune playing in Dubai as she has won the last two editions of the championship. This year, the Ukrainian will be looking to make it a hat-trick but will have some tough competition from those around in the draw.

Current world number one Naomi Osaka has not had the best of preparations. Since her Grand Slam win at the Australian Open last month, she has had to deal with recurring back problems which has limited her form.

She will also be without her old coach Sascha Bajin in Dubai but if the 21-year old is able to play her best tennis, it will take a whole lot to stop her from winning the tournament.

Since Caroline Wozniaki last won this tournament is 2011, she has not been able to win it again. The Dane will be looking to make it title number two this time around.

When it comes to form, Petra Kvitova is the form player of the tournament and she will also be hoping to add this title to the two previous titles she won with the last one being her 2013 triumph.

Two-time Grand Slam champion Garbine Muguruza may not have been in good shape over the last 18 months but she can still compete with the best in the sport on her day.

Among some of the other top players who will participate in the tournament include Angelique Kerber, the 2018 Wimbledon winner, Dutchwoman Kiki Bertens, rising star Aryna Sabalenka and Karolina Pliskova.