These two have played each other once before this with Collins going through at Stanford last year after Azarenka retired from that match because of an injury.

With a host of off-court factors in play, Azarenka’s ranking has unsurprisingly fallen to outside the top 50. Despite her two Grand Slam titles and having been four-time Grand Slam finalist, that has led to a loss of form for Azarenka, who is now 1-3 on win-loss record this year.

This includes defeats in the opening round at the Australian Open after she fell to another former Grand Slam winner in Venus Williams in the first round at Auckland.

Azarenka had showed signs of coming back into her own towards the end of the previous season, making it to round three of the US Open and then through to the Tokyo Open quarter-finals, but a poor start to 2019 has left a few question-marks around her play. It would be an interesting few matches and tournaments ahead for the Belarusian before the next two Grand Slam competitions. 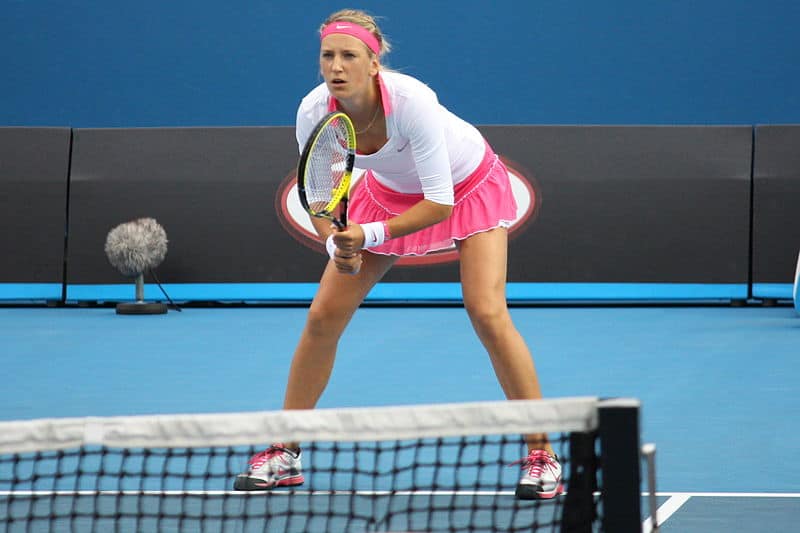 A Turnaround in Fortunes for Danielle Collins

Collins was on a six-match losing streak before going into the Sydney International. And then she made it to the quarter-finals there to buck the trend and give herself some confidence before the Australian Open.

However, little would she have realised, it was a start of something special, as he ran amuck at the year’s first Grand Slam, winning against Julia Goerges, Caroline Garcia, Angelique Kerber and Anastasia Pavlyuchenkova to make it to the semi-finals. There she lost to Petra Kvitova but not before she had given a fight.

She was also a winner in her Fed Cup singles tie against Australia where she needed three sets to overcome Daria Gavrilova and will now go into this match against Azarenka knowing she can beat her.

This could be a tough one, with Unibet offering 4/5 for an Azarenka win and 11/10 with William Hill for a Collins win, but more vitally, we are looking at a three-set match here. Betway are offering 11/8 for the match to see three sets in this encounter.

About Stan Boone 2344 Articles
Love all racket sports but none more than tennis. Fell in love with it thanks to Steffi Graf.
Twitter